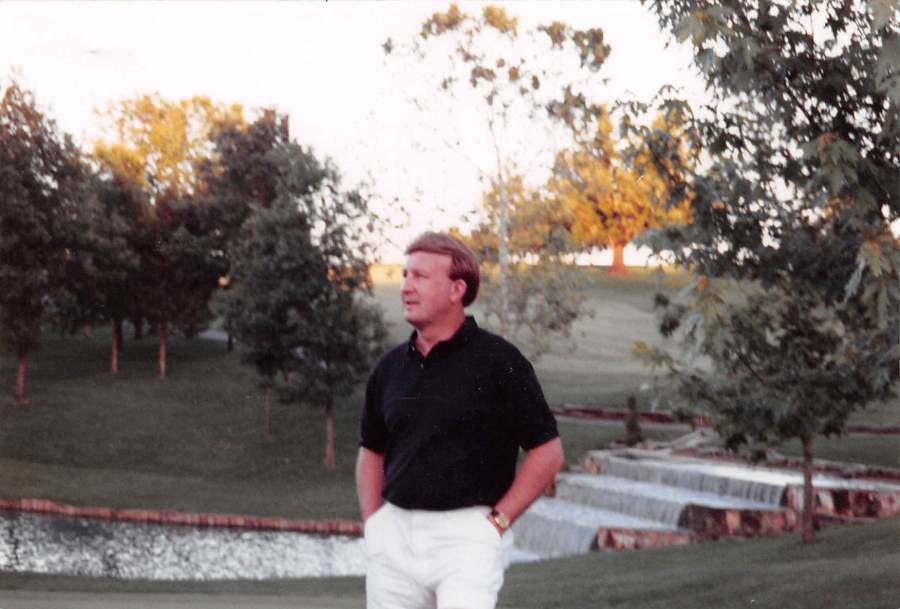 Edward L Dennis passed away Wednesday, February 12th, 2020. He was 73. Family will receive friends from 2-4:00 pm Sunday at Bixby Funeral Service. Funeral service will be 10:00 am Monday at RiverCrest Chapel. A graveside service will follow at 1:00 pm at Ft. Gibson National Cemetery.

Born June 12, 1946 in Muskogee, Oklahoma, Edward Lawrence “Edd” Dennis was the baby boy of Benjamin Lawrence and Lily Maybelle (Ring) Dennis. He was also welcomed by two older siblings: sister, RosaLee and brother, James. In his youth, Edd would form an early love for the game of golf when his father introduced him to the sport. This certainly seemed to fit Edd’s demeanor - a man described as both serious and dedicated – two must haves for anyone wanting to excel at this game.

Throughout high school, Edd would play golf competitively. He would also work at S&Q Clothiers a perfect fit for a gentleman who always kept a neat and professional appearance. Edd would graduate from Muskogee Central High School in 1964. Following, he entered the United States Army where he was stationed in Germany. Upon his honorable discharge, Edd returned to Muskogee where he began working in the abstracting and title industry.

It was on the job, in the Muskogee County Courthouse, that Edd first met Connie Thomason. It was evident that he had been asking around about Connie because he knew some specific details concerning her. Connie’s reply to him when he revealed this was, “Who are you and how do you know?” It seems this first meeting intrigued Connie just enough. The two began dating and on May 16, 1970 said, “I do” in a Muskogee wedding ceremony at the Christian Church.

This couple would make their home in Muskogee and would welcome their daughter, Alicia, four years later. Edd was a wonderful father and disciplinarian to Alicia, but there was a point and time in this relationship when Edd was promoted by Alicia earning the title “Daddy”. This duo would form a bond over music, golf, and food. It was quite common for Edd to introduce Alicia at a restaurant saying, “This is my daughter, she will order the most expensive thing on the menu and not eat any of it!”

Edd would achieve a life-long goal when he traded his business career and became a golf professional. He was the professional at Okmulgee Country Club for approximately 12 years before deciding to work as a golf equipment sales representative. He then had a successful career working for Bridgestone Golf and later for Brian Baker and Baker’s Custom Golf.

When he wasn’t working, Edd could normally be found in the kitchen or at the grill. He was a talented cook and had pretty well perfected smoking ribs thanks to a secret recipe he received from dear friend, Kevin Battenfield.

Edd was a wonderful husband, father, brother, and friend. He was dedicated honest, and, at times, could be a bit stubborn. However, he always wanted the best for those around him and did his part to make that happen.

Edd will certainly be missed by those who knew and loved him. His battle has now been won as he has now joined his Savior and those who have gone on before him including: his parents and sister, RosaLee Holtzhauer.

He is survived by: his loving and devoted wife of 49 years, Connie Dennis; his daughter, Alicia Pauley and husband, Scott; brother, James Dennis and wife, Janice. He is also survived by numerous nieces, nephews, other relatives and friends.

Original source can be found here.

Organizations in this Story 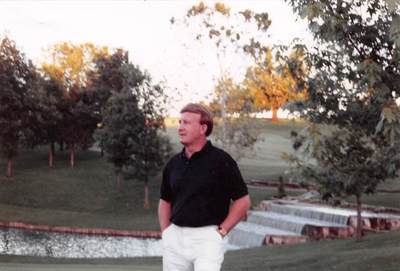 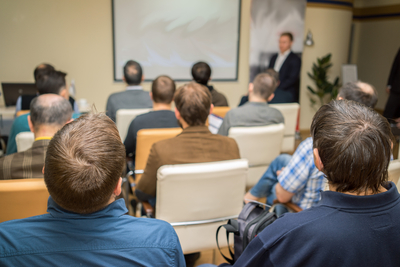